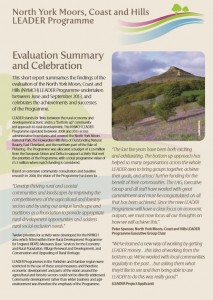 We recently launched our report on the North York Moors, Coast and Hills LEADER Programme at Fountains Abbey.

This short report summarises the findings of the evaluation of the North York Moors, Coast & Hills LEADER Programme.

The report was launched on 16 October at Fountains Abbey.

Some 200+ people attended the event to celebrate what the Programme has achieved and what opportunities there are to expand and grow into in the future..

Growing up, staying in or getting out of the countryside: does ‘Every Child Matter’?

The Rural Services Network (RSN) and Rose Regeneration held an event on ‘children and young people’ on 11 June at the University of Plymouth. END_OF_DOCUMENT_TOKEN_TO_BE_REPLACED

Putting the Spotlight on Farming Communities 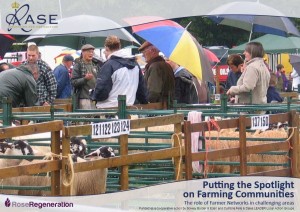 Our report, Putting the Spotlight on Farming Communities, was launched by Tim Farron MP (Chair of the All-Party Parliamentary Group on Hill Farming) at the House of Commons on 21 May 2013.

Tim Farron described the report as “a powerful local response to that old mantra think globally act locally. These networks are not about farming in some abstract or narrow sense. They have wider beneficial impacts for the communities in which they are based and the environment”.

For more information about this project, please contact ivan.annibal@roseregeneration.co.uk. 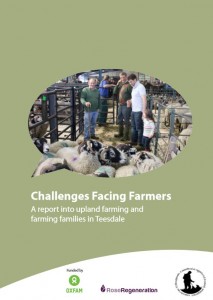 Our Challenges Facing Farmers study looked at the issues facing upland farming communities, as well as possible responses to them.

The research was funded by Oxfam and co-produced with UTASS. It was launched at a Policy Roundtable chaired by Stuart Burgess (Commission for Rural Communities) on 12 October.

The report has received coverage on the BBC Sunday Politics Show and in Farmers Weekly, the NFU, the Herald, the Westmorland Gazette and from the Chair of the All Party Parliamentary Group on Hill Farming Tim Farron and RuSource.

For more information about this work, please email jessica.sellick@roseregeneration.co.uk.